Recently I had been playing with the idea to start to work again in sl.
My sister is a DJ and we spoke about how in the “old days” I helped her by hosting for her.
So, I applied where she worked and asked if I could be her regular host.
The club hired me, with a permanent slot at Friday Noon, when my sis has her permanent set too.

The host manager told me I would get a hosting class before my first set.
I liked that idea, as, yes to host is not the most easy job in the world it also is really not the most hard job in the world. It had been a while since I did it and the idea to be taught how they work at their venue, which rules they have, what I need to take in account, things like that I was very open to that. Actually also positively surprised that they, as they state in their welcome package are a club and team that take their work serious. Not a cloud in the sky right?
Well let me open some insights for you which I was thrown into.

Getting a class prior to your set sounds fun, good, however, I never got it.
I had asked about it as I thought it would be super useful, but no answer.
First shift ever there. Exciting, fun. I had no idea how to get on stage, turns out, there was an invisible wall around stage so I had to go backstage to get on stage. All very professional, but how do I get backstage then? My sister teleported me on stage then (as she had a set prior to this one too)
Tip jar, login to this, 5% of your tips go to the club.
Two hours later, set done, log off from tipjar, remove “Host” tag and leave stage.
I had not gotten any real introduction and I did get any feedback from the manager on duty as they call it.
So unsure of whether I did it right or wrong, I went to the next set the week on top of this. This was last Friday. Quite the same as the first week.

Today I have “quit” that “job”. Why Emi, whyyyyy?
First of all, the co-workers that are there, or walk in during your shift, to visit, to work, to hang out, to whichever they do, MOST do not care to greet you back.
I may be a bit petty about this but I find this so rude. You are my colleague, you do not have to like me, drink coffee with me, but hey, I am your colleague, you can say Hi back no? (Specially if you host after me and you greet me then as its your job… I find that a bit … well I want to say weird, but I find it stupid really..)
Then the seriously no feedback at all, the no promised class, I am not jumping to get a class but a little know how would have been nice, hey Emi, we have a wall, so beware.. He Emi so this is your tipjar, please log in to that and out of that. I mean yes I understand that, but is it too much to help your colleague who is new to this club to give a bit of help? You run a venue which you “take serious”..
Then, what I absolutely think is very off in 2018, yes almost 2019, you get hired for volunteering.
“A club that is serious” “You have a permanent shift” “Don’t be late, be on time, we expect you to follow group chat, we expect you to not be afk for longer than 5 minutes” “We expect you to help promote, to help guests etc etc” I can and will do this all with the greatest pleasure and I understand how it works but you do not pay me? I do not expect to get payed 1000L$ an hour, but I think 0L$ is the other outer limit no?
I spend two hours of my free time to WORK for a club, yes I like that I get to do that with my sister, of course, and yes I know being a host is not the best payed job in sl or so they say, but seriously no payement at all? You, the owner(s) want to run a club and you hire people to help you with that. 100L$ is not really THAT much but would be payment for example. And yes, to hire 50 People would technically mean 50.000L$ in this specific example, and yes that is money, but hey, you want to run a club no? A club you are oh so serious about.
The other serious ending to this wild adventure is that I actually took the time to let them know I no longer want to be hired and that I would leave all groups as well as discord channels and I have gotten no answer whatsoever to this as up till today.

Moral to my whining, if you hire people, pay them for a job done, what you pay is your business and whether your employees agree to that payment is their business. And if you are not going to pay your employees, then make sure this is clear on BOTH parties so both parties can make wise decisions.
~ End of rant ~

L’amour et lumière,
Emlies who no longer volunteers as a host at Voodoo 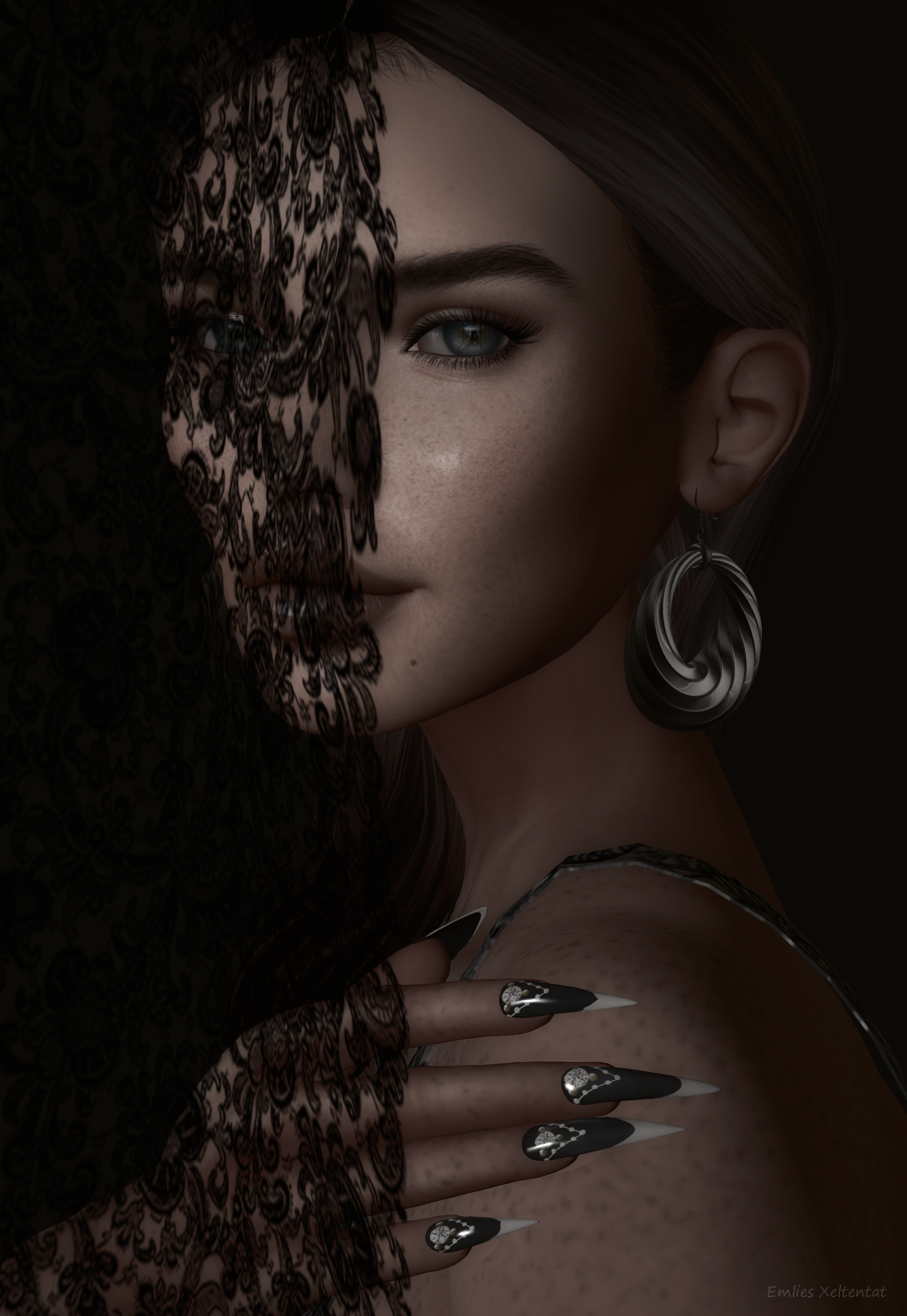 Event Landmarks
The Trunk Show, till January the 18th