the other day I started my day with a message from Angel on my facebook.
She told me about how part of my image was on someone else’s Flickr Stream.
She had also added a screenshot of this and yes surely this was indeed my image, or at least part of it.
I thanked her and looked it up myself.

On this stream, were a couple more images and I suppose they were all taken really like mine, although I can of course not state that.
So I wrote a flickr male to this person, asking to take it down, which by the way the person indeed did do after a few hours, prilly when it was read.

In a way I feel I should not be bothered with this happening.
In a way, its a “compliment” to have made an image good enough to be copied, literally copied.
However, I am the one who spent time on the actual styling.
The one who went through several poses is me. I spent time on seeking the right windlight for this image.
The right angle, the little modifications on the pose itself. The way I intended this image to be is how I placed it in my stream.
I am being sponsored with items to blog, as they trust me on placing an image I see fit and since they sponsor me, this is the way they see fit too.
And of course, having this happened surely will not be the end of any sponsorship, nor the end of life as I know it.

I find it more so stupid, that if you use Flickr, you can simply like an image or favorite it, so you can easily find it back, if you want to look at it longer.
Or you can create a gallery and put it in there, so you have a little collection of images you like.
There are ways, to have the image within reach with the correct credits given to the ones who made them.
Next to this, the images, in my case, are actually set to copyright.
But yes, I can’t do anything against it when someone makes a screen shot of course.

This all being said, I could have easily done nothing, just be happy with being copied.
Yet, that would mean I condone such actions by people and this, I do not.
How much we hate copybotters in sl, how often designers had to file a DMCA complaint against others.
So why would we allow strangers to take your image and use it as if it were made by them?
This being said though, the person did take mine down without any bad feedback against my mail. 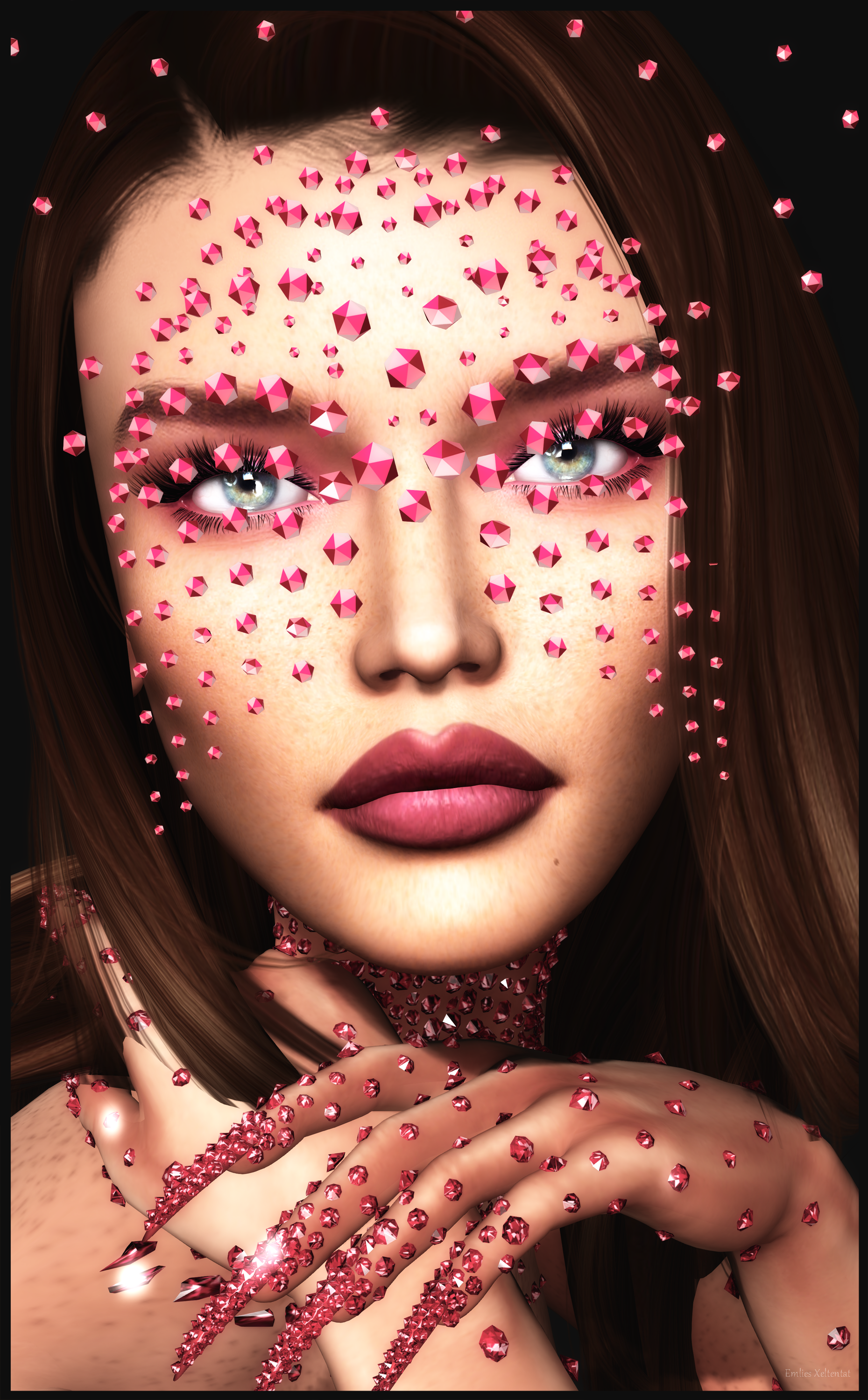