For those who do not know yet for some reason, Hair Fair 2018 is open.
Zibska is on “The Red Head Sim”

Obviously, those who know the brand Zibska a little, are fully aware that Zibska does not make the traditional locks.
Zibska, makes hair, that is art.
Avant Garde liking people,
Photography people
People who are not “standard’, whichever this may mean..
These people will want to check the line offered this edition of Hair Fair by Zibska.

Get on your hooves and try to tp, as it just opened, it will not be easypeasy,
however, those hooves will take you there too in a few days and the hair will still be awesome then ! 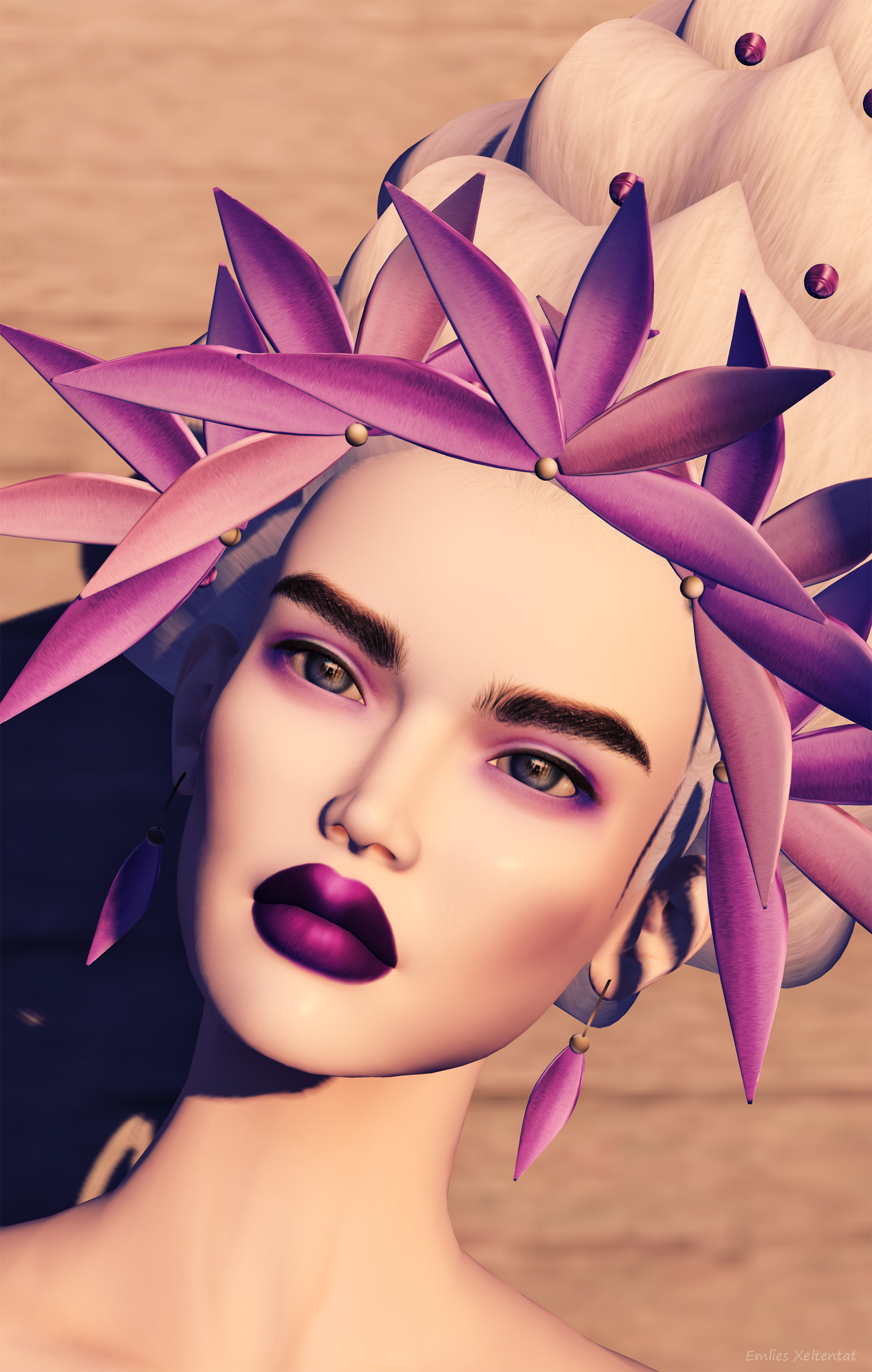