ever since I stopped working for The Avenue, I have way way more free time in sl.
I cant say I like the fact I stopped working in second life.
I can’t remember being without a job for over 2 months so its strange in a way to do way less.
The bright side of things is though, I am way less annoyed with some things I can now just put out here.

The thing I really do not miss is, the lack of some people’s seriousness.
When I asked a particular designer if he would participate the next round (he was regular), I got the answer: “Kisses”
“Kisses”.
Not a yes, not a no, but “kisses”…
In the beginning I would just be polite and friendly and try to talk and get either a confirmation or a no.
At some stage though, I got a bit annoyed over it, I mean if this kisses thing happened in first life, it all of a sudden is called “sexual harassment”.
Not to exaggerate, but I mean, I actually always did take my job serious, and if I may believe almost anyone I speak to in SL I take all “way too serious”..

When I got annoyed with it though, I one time got the kisses, the you look nice (uhm you follow me on flickr or what, as I never actually really “see” you) and I did not get a confirmation or an I want to skip this round answer, I had decided to simply see this “answer” as a no, I will not participate this round.

This part, I really really do not miss being without a job in Second Life.

Oh and for the record, no, as being an event manager, I stood my ground for a little change and did not have this designer in this round.
Rules apply for a reason and being walked over more than once, even in friendly cases are a no, for a too serious person as I am. 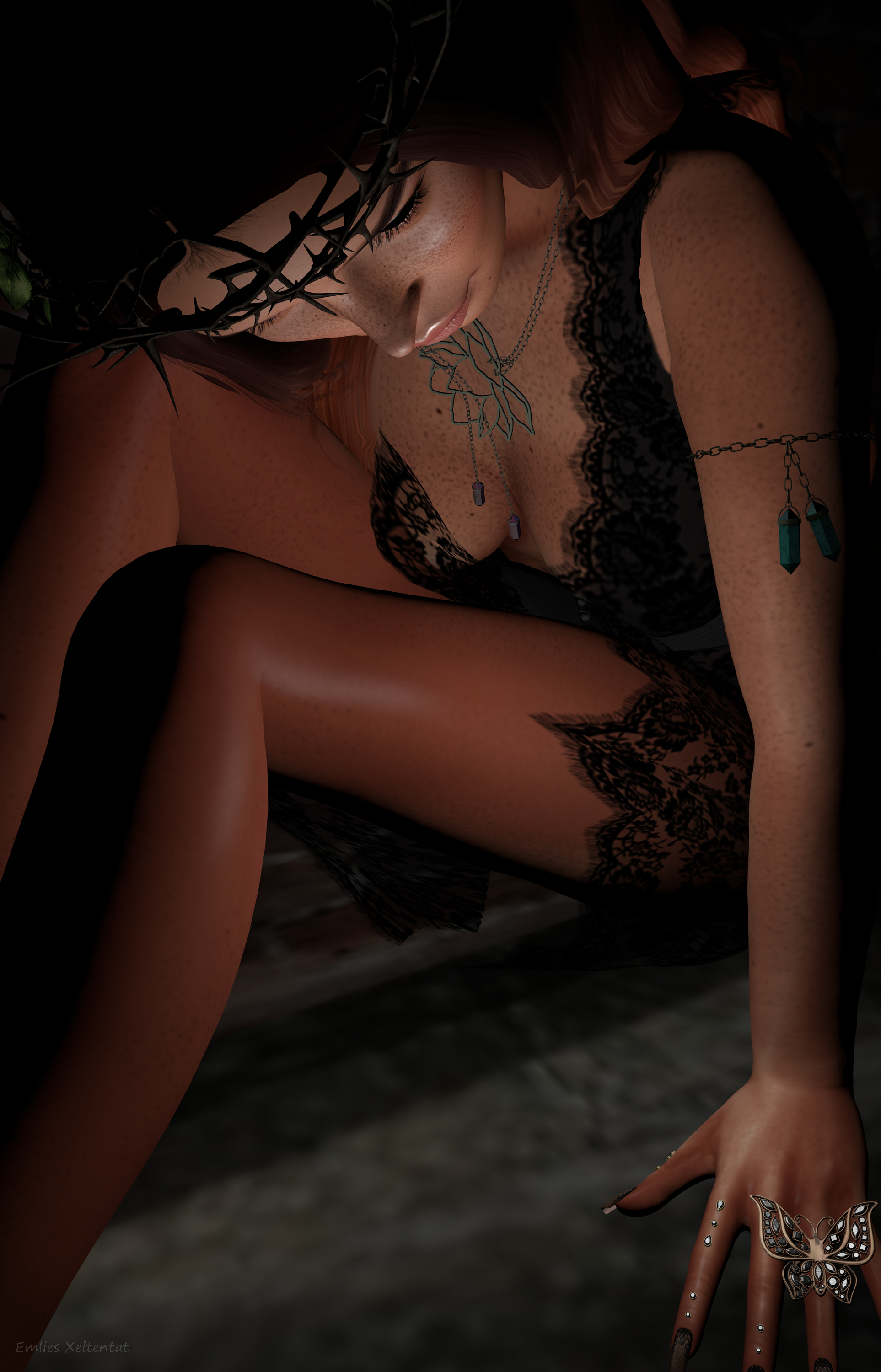 On9, till September 28th