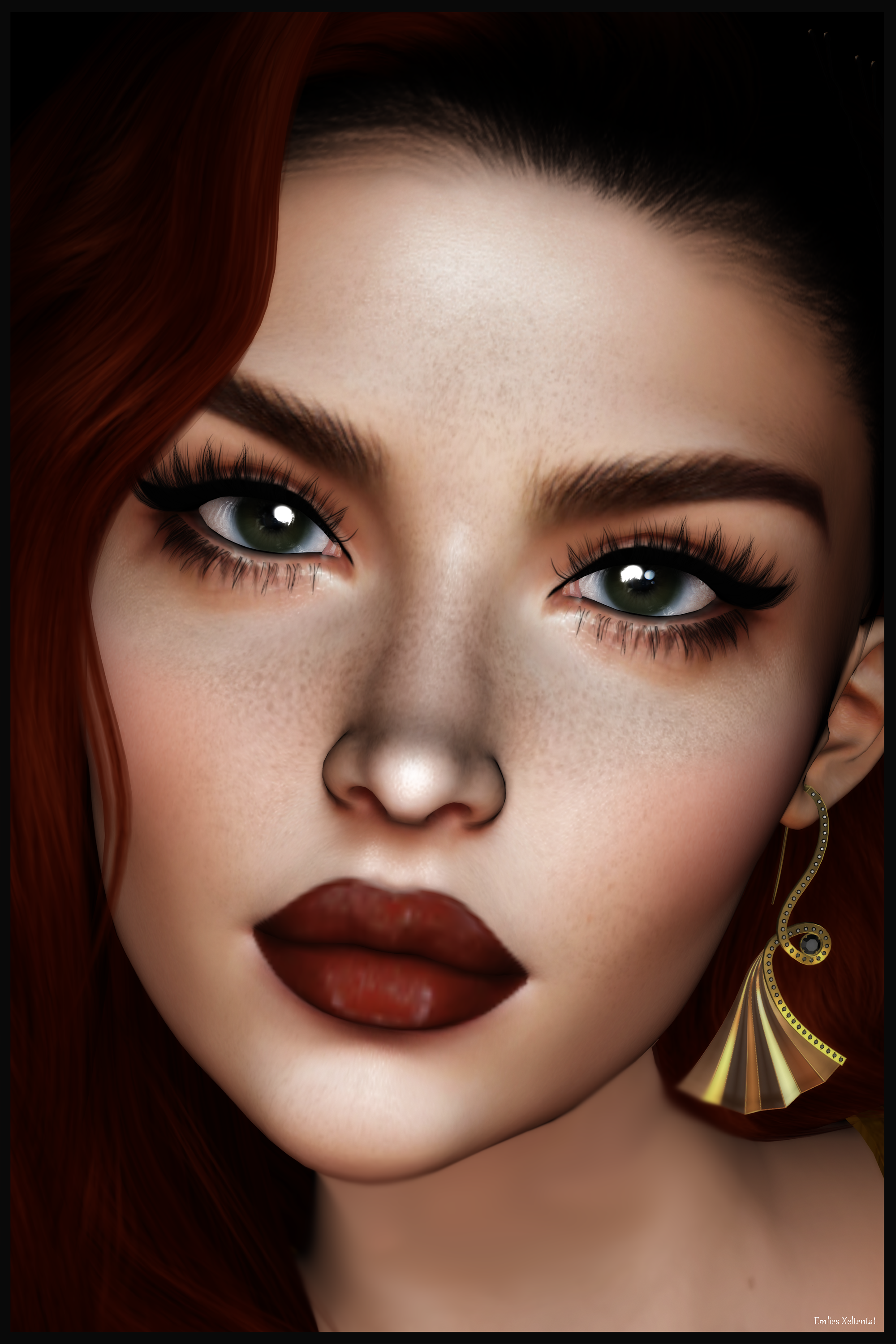 Last Saturday I celebrated my birthday.
I had invited my parents, both my sisters and brother and their family.
I have no kids, myself but they do and so the headcount of family is 18.
This includes nieces and nephews.
Also I invited the parents and sister of Mark. They count 7.
As this is a rather large amount of people, I had decided to invite the friends over for the evening and family for the afternoon.
As sadly, I still am not one of the lucky few who live in a castle with room for everyone at once.

To celebrate, I made a cake, bought a few more, my friend helped me in kitchen with stuff for the rest of the day.
People want foooodsiessss and I hardly like anything so it was nice of my friend to help me out there so I could serve stuff.
By noon, I was still under the impression of having two times a full house.
However, my brother texted me, that he got the flue and would not make it.
As his kids don’t drive, they would not make it either, or maybe they wouldn’t have come anyway, as they are having the wonderful age of 15 and 16 and let’s be honest, visiting your aunt is not your top priority then anymore.

My Mom and Dad dropped in and we talked as where Marks parents dropped in too.
Chit chat, cake, coffee, the whole shamalamadingdong.
It turned 16:00 and I was a bit worried the others would not show anymore but surely around that time my oldest sister and her husband joined too.
Their kids are all older and I sorta thought they might come too, but never heard a word from them.
A little over 16:30 Mark’s sister and her husband and their kids got over. My parents left by that time.
Sadly I have not heard anything from my middle sister by then and so I was not really counting on her to show anymore.

So that was my huge party in the afternoon. Missing 14 is quite a large number and I had so so so much leftover, but hey, not to worry in the evening my friends come over, so more for them \m/
Now I do have to add though, I kinda felt sad that my brother was sick and could not make it. And that my oldest nephew did not show, nor his siblings, idk, I thought that was not hugely off, but I did expect to hear from him at least. Also from my middle sister, she did not call, text, nothing.

By 18:30 I had an empty house and around seven pm, I got a text, that couple A would not drop by anymore as they had a tiring day and did not feel “in the mood”.
Uhm, ok, I like honesty but at the same time, I did feel a bit.. ikd.. not mad, but sad, a tiny sad over it, but ok.
At Eight pm, I got a text stating that couple B would not make it as he felt sick.
Couple C did show up, and they stayed quite a time. Now, these couples, are/were Marks friends. I get along with them and they do alot for me and I feel the need to invite them as they are very welcome, but I never “choose them” and this may sound cold, but well, surely you too know the difference of friends you got because you were with someone and the friends you got because you choose them yourself and they you in return.
I have one couple that I call friends who are fully “mine”. Again on paper this sounds very cold, but you know.
Those are also the ones that could not make it.

So all in all, as much as I liked having the ones over that had the time, I really felt quite let down by others.
As much as I should focus on the good and as much as most is not anyone fault, I did feel disappointed that so little showed.

Monday would be my official birth day and Sunday I was logged inworld, a little before midnight, Martin logged on, to wish me a Happy Birthday.
He logged specially around that time, to wish me a happy birthday on the day itself.
He was the first who wished me happy birthday this day.
Considering how my birthday celebration went last Saturday I felt silly emotional for him making the effort to stop by for me inworld.
Mart would not stay long as he was tired but he managed to stall his sleeping for about half an hour and in that moment I felt happy that someone cared enough and to keep that feeling, I logged off with him and went to bed myself too.

Waking up, I fed the cats and waited. .. and waited..
Around 2 pm I decided to go to get an xmas tree out of town.
This was done within half an hour so being home, I waited longer.

It has turned midnight an hour ago and my actual birthday is over.
I have not seen any family members anymore at my door, while its always open.
No phone calls.
No texts from those I did not see Saturday.

Now, I can not say anything for your family and how your customs are etcetera.
And I am of course, aware of how cold society has turned. I DO know not to expect too much anymore in this day and age.
But most of my own family and friends did not have the time or lust to bother to let me know I was on their mind today.
And that, to me, is rather hurtful.

But hey, the stupid christmas tree is up.