Tomorrow is the 18th of December.
This used to be just the day my mom has her birthday.
Something to look forward too.
However, due to a passing away, an incredible downer is forever woven together with that birthday.

I miss him.
I miss him so very much.
Often it feels like as if focusing on the good things is impossible.
Moving forward seems impossible.
Just as impossible as to be together still, to see him, to hear his voice, to breath him in.

Two years ago I wanted to join him.
I did an attempt to do so.
Where fate managed to take him away, fate managed to make me fail.
Nearly two years later, in a masochistic way, I feel grateful to be able to say I miss him.
He is worth feeling these feelings for.

I never thought I would move on and there are so many days where I feel I don’t.
However, two years later, I am still here, sometimes mourning, sometimes smiling, always trying.
I still fail, but I stopped failing him and I suppose that’s a start. 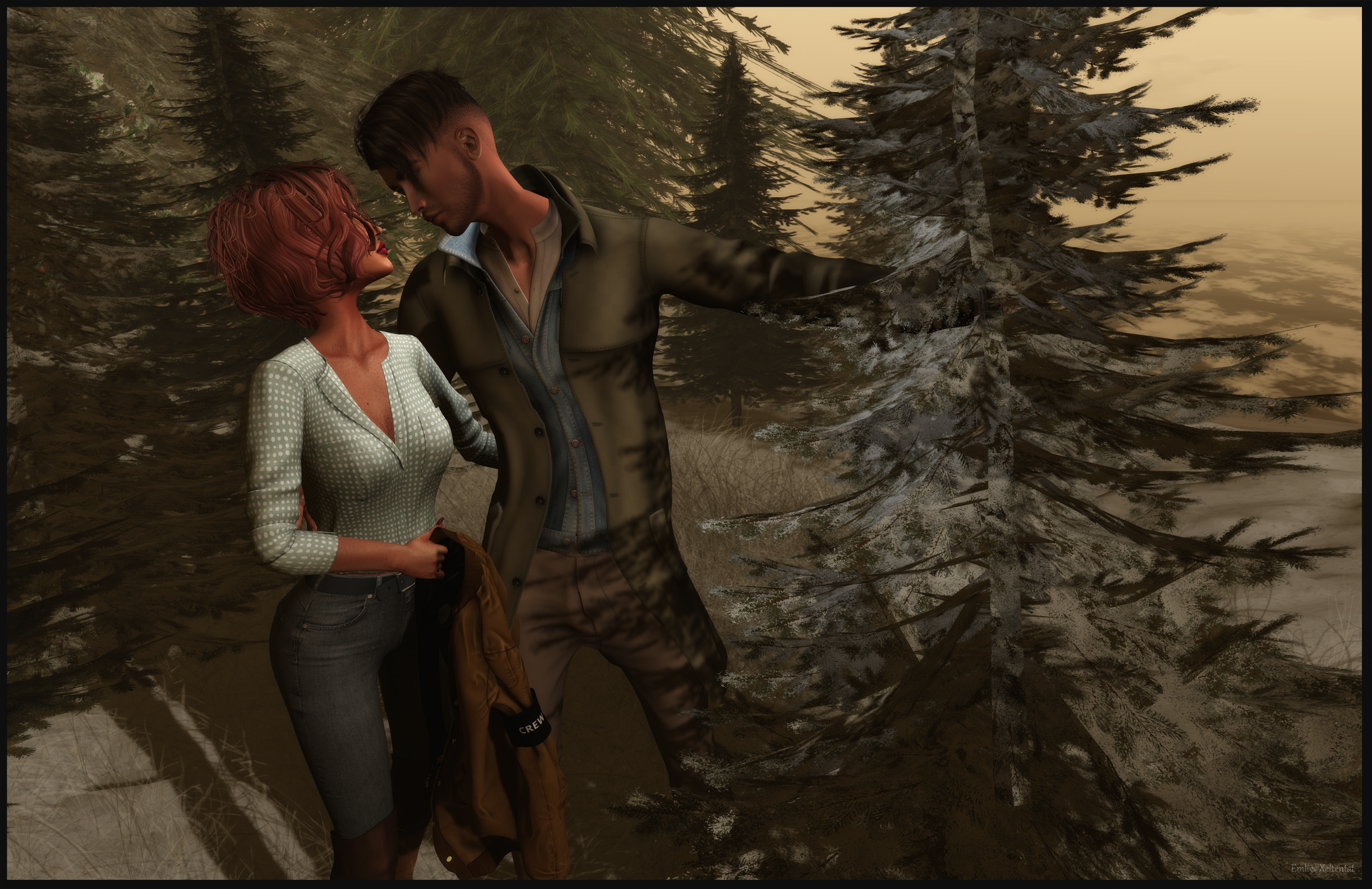