3 weeks into 2020 and I can’t say things are great.
The little new people I met have not been the persons I hoped them to be.
It’s kinda strange how one day you meet a person and you feel you can talk to them and the next that is completely turned.
It is the one thing that is so different from first life that I will never get used to.
When in first life you meet people, you do not have to like them, but you always stay civil when you bump into one another.
Second life, however, you can stand at the same place and not say a word.
I been making myself guilty on that as well, having that Jeremy thing explode to such weird proportions that its not even funny.
I had blocked him because the moment we would speak it would only be arguing and I just got tired of it as well.
I do not think it would have been healthy for either one of us to even bother to keep talking. Then the ongoing messages thought fb, which I responded to none of them.
I find it so difficult to not talk to people even though there is no real hope on a normal conversation.
Really I wish I could talk to the person I miss most nowadays, but I can’t.
I can not talk to him about my daily life anymore, there is nothing I can share anymore.
By the casual communication I have with several people I often been told tings I disagree with.
Such as being too serious, to stop overthinking, things as such, and I always hated people saying it. Not so much the fact they think it, more so the fact they do not accept me for who I am by telling me to be more this or less that. And the one person who never did that to me has decided to end things.
I can not hate him for that, but I also can not understand how its possible that it happened.
So here is to making 2020 less cold and to trying to make new friends. 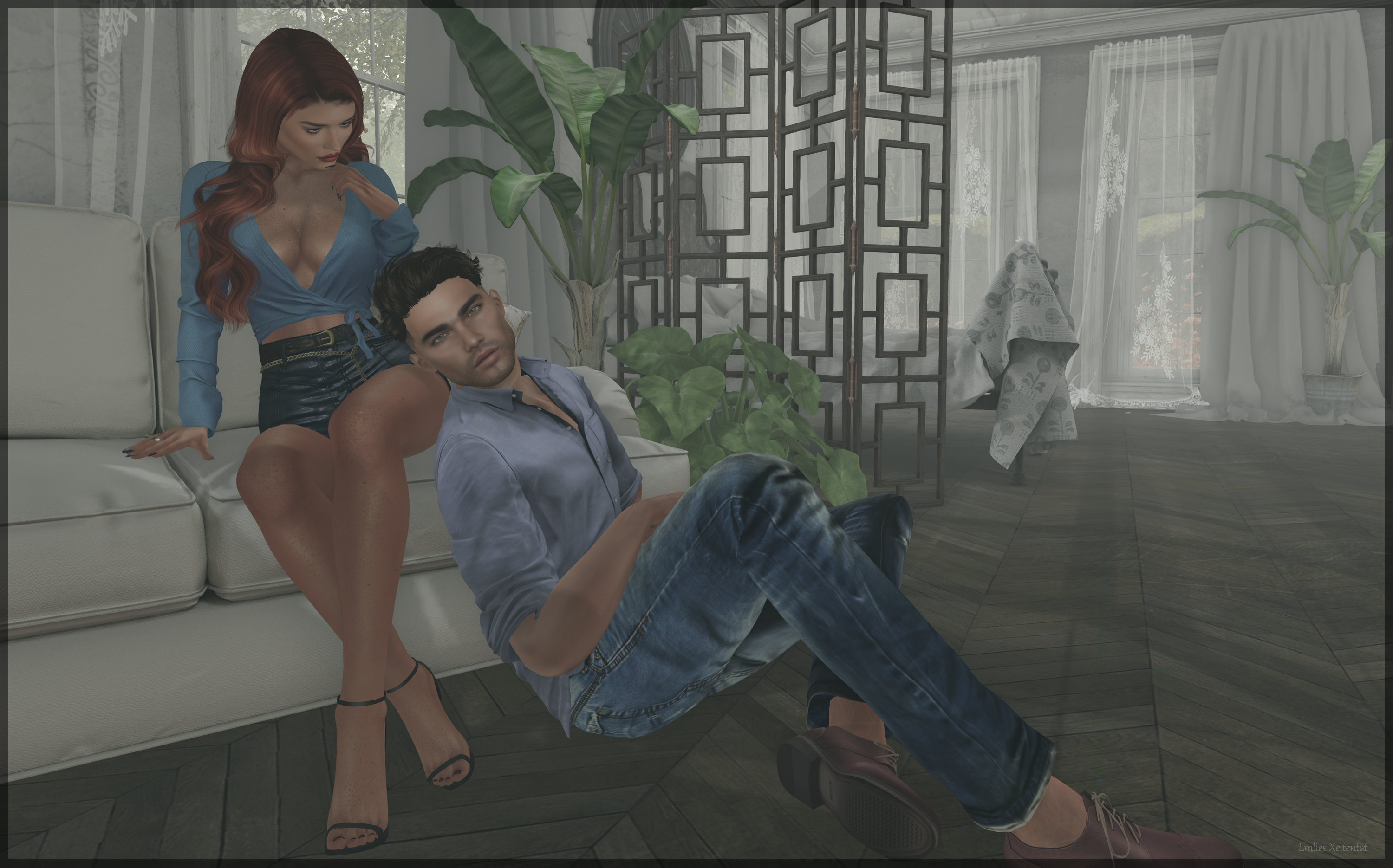