I have gotten a response.
A response of four lines including a statement that no apology would be great enough.
The rest of the response is that we need to talk and we will talk.
After that message, back to total radio silence for.. well by now, 24 hours.

So the apology means little when there still is nothing said really what I did not already know.
Seriously guys, and prolly girls too, the minute you stop communicating you are giving your partner every reason to become extremely frustrated and angry.
As much as you don’t look forward to saying what is on your mind for whatever reason.
Make sure you are ok with those consequences.
I personally do not see myself becoming all happy when he finally decides after a good week to explain why the silence treatment was given, and why nothing is explained to begin with.

The thing I dislike most is that even though he said more than once, we will be ok, is that if we wont be ok, because I got self respect, that he wont care.
And in a way, that’s selfish of me for why would I want to be with someone like that to begin with? Really?
I keep telling myself that if he wanted to be with me, he would be with me.
The lines, I read a thousand times in my mind and it’s truth really,
if a person wants to be with you, that person would make an effort to do so.
If not then you should not fool yourself with things you wish to see that are not there.
It’s clear he lost interest to make efforts for us so as much as it hurts I should stop hurting myself too by believing things that are simply no longer true. 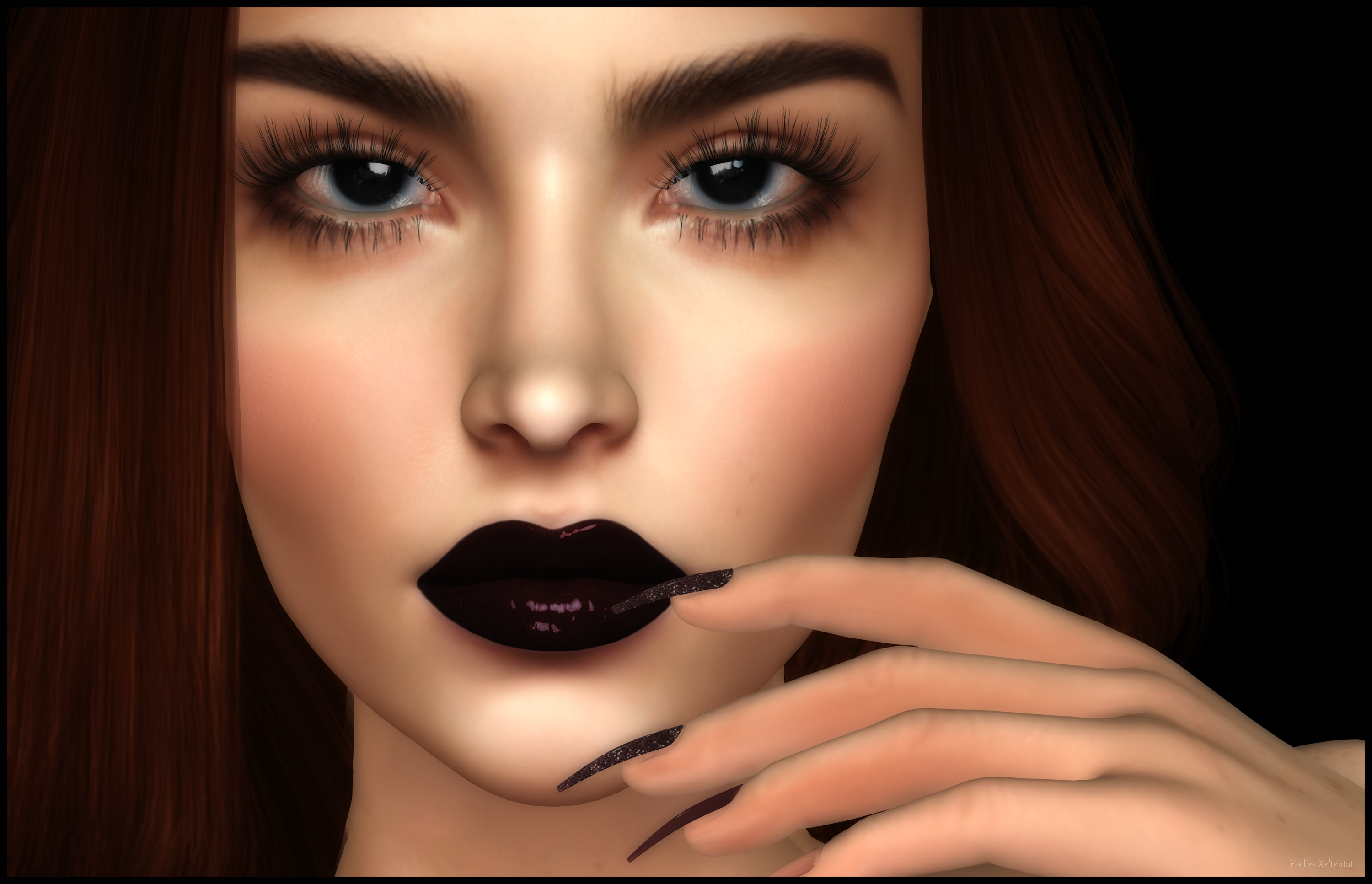